The market for diesel generators in Pakistan has increased due to the continuing problems with the grid power supply. Many of the country’s large cities and towns have experienced long, unscheduled blackouts.  The situation has been exacerbated by a combination of power generation shortfalls and extra demand due to extremely hot weather. Although the majority […]

BA Outage Down to UPS? 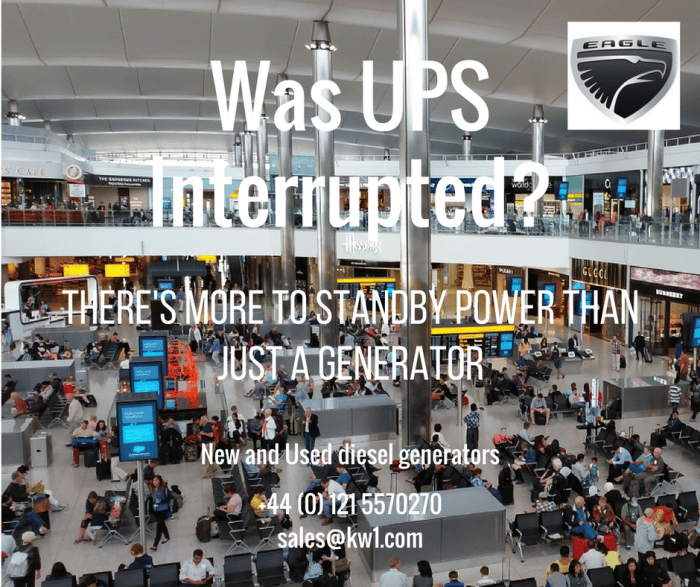 The cause of the problems suffered by BA at the end of May (cf “Power Supply Issue Grounds BA“), when IT systems crashed causing disruption to thousands of passengers, seems to have been narrowed down. In the immediate aftermath BA CEO Alex Cruz talked about a power supply surge at its Boadicea House data centre. […]

At Eagle we’ll always tell you that a well-maintained, low hours diesel generator will carry on providing a reliable back-up power source for decades. However there comes a time for even the best piece of machinery has had its day, and then they become obsolete generators. We were intrigued to see a story about power […]

The growth of the United Arab Emirates (UAE) as a major transportation and business hub, and its new attraction as a visitor destination is fuelling demand for diesel generators.  The UAE market is forecast to be worth $309m by 2020 with an annual growth rate of over 4%. In major centres such as Dubai, Abu […]

Is Power Critical to Your Operation? 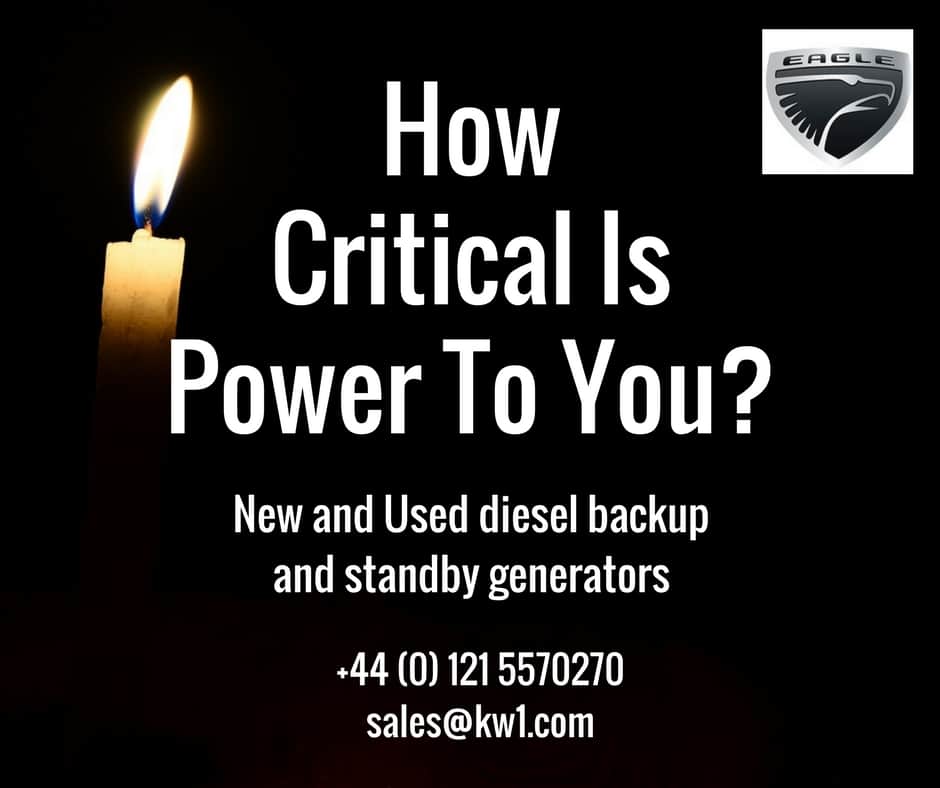 There are some organisations where a power black-out is a complete no-no. Hospitals, because it’s a matter of life and death.  Data centres, where downtime means lawsuits. Factories, because no product means no cash.  Or remote telecom towers where no signal means complete isolation.   The thing is that many other businesses and organisations are extremely vulnerable […] 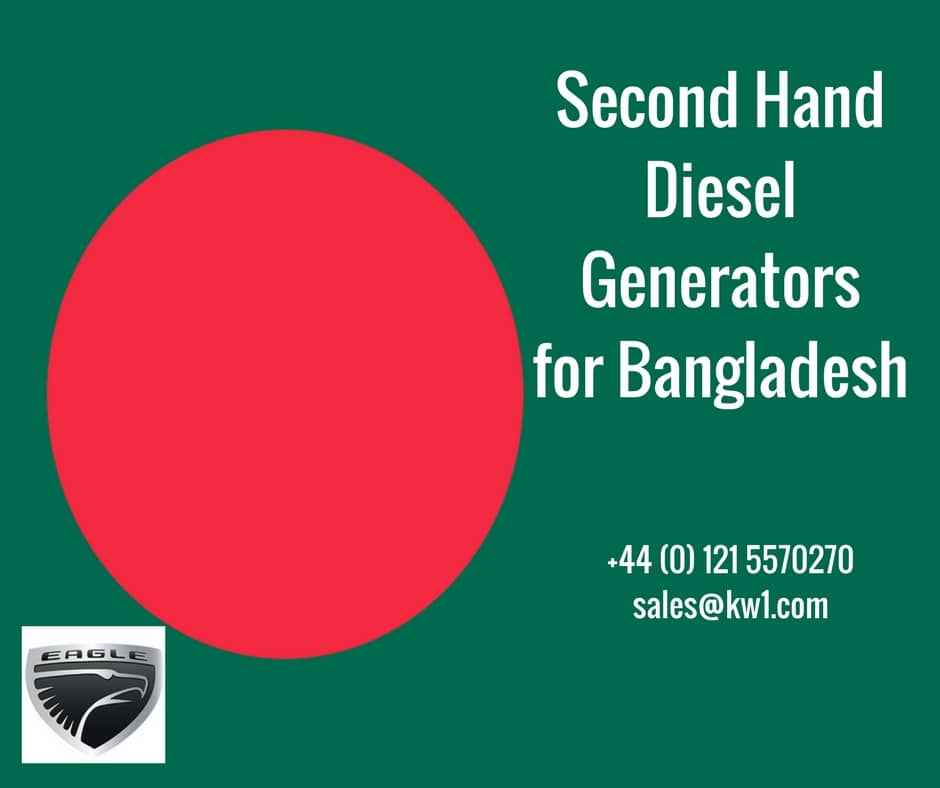 Diesel Generators for Bangladesh Bangladesh has a large population of over 160 million and a growing economy.  Unfortunately like many developing countries its energy production and transmission capability can’t keep up with the demands of both the consumers or commerce. Despite ambitious plans by their government to expand power production using a variety of fossil […]

Clean Diesel Tech for the Port of Los Angeles 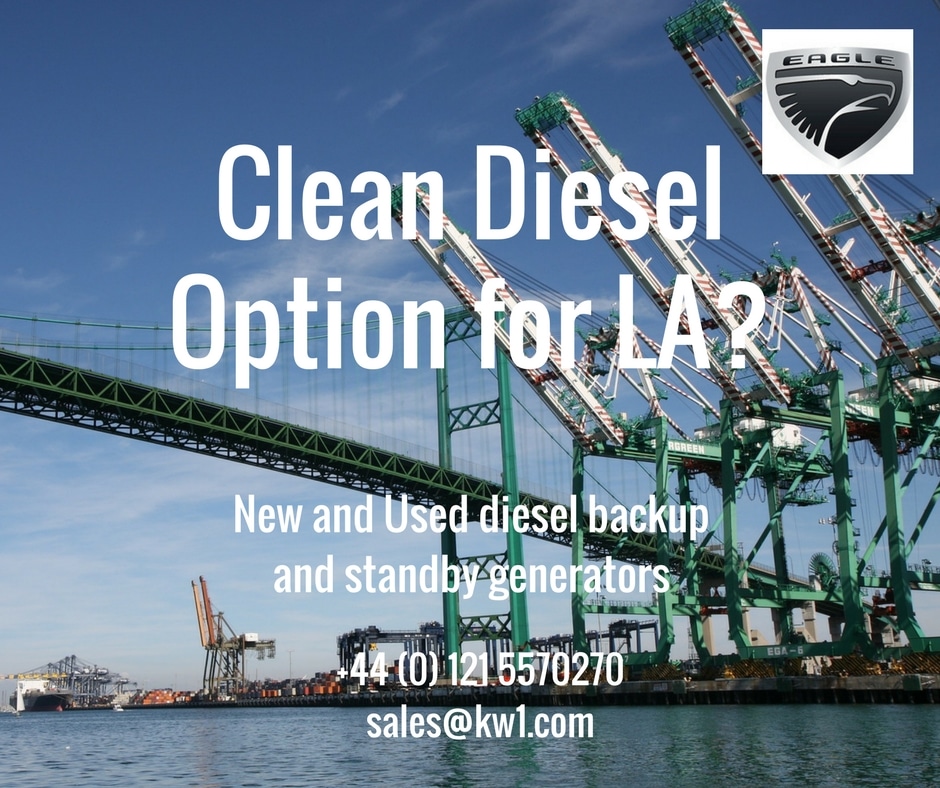 According to the Diesel Technology Forum the adoption of clean diesel technology should be a key element of the Clean Air Action Plan. Which is being created by the Ports of Los Angeles and Long Beach in the US. The ports (1st and 2nd in the rankings for volumes handled) are intensive users of vehicles, boats and […] 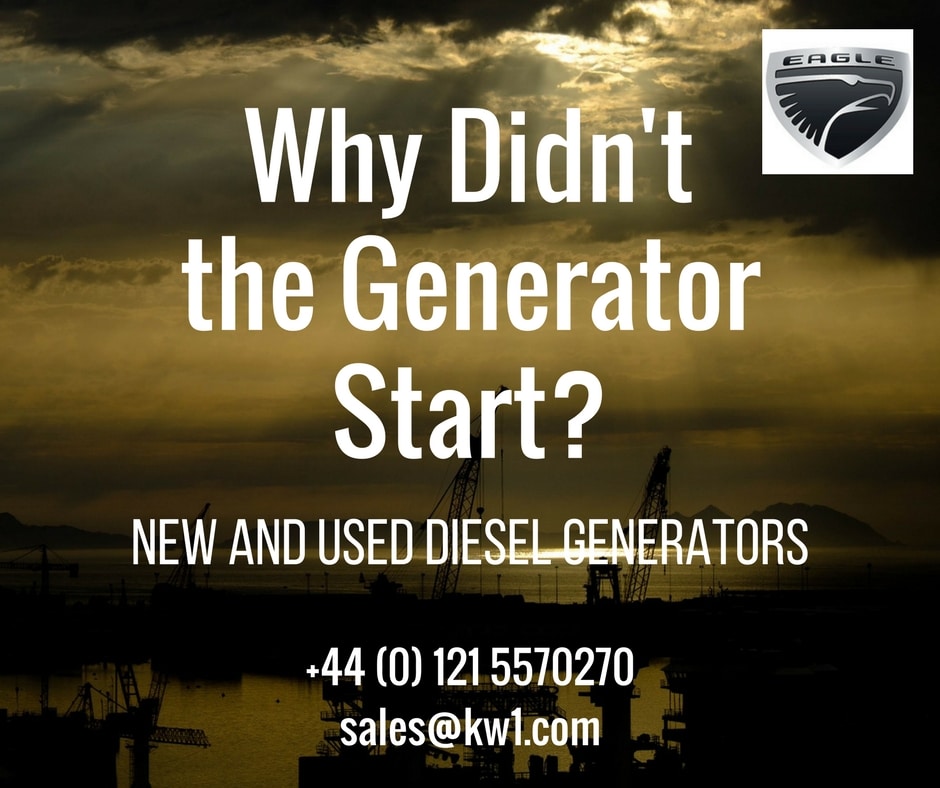 3 Common Reasons Standby Generators Fail Diesel powered generators are widely seen as the most reliable form of backup power. They are usually used in the event of problems with the grid. From a mechanical perspective a diesel generator from well-respected brands such as Perkins, Cummins, Volvoor John Deere can run for thousands of hours without the likelihood of breakdown […] 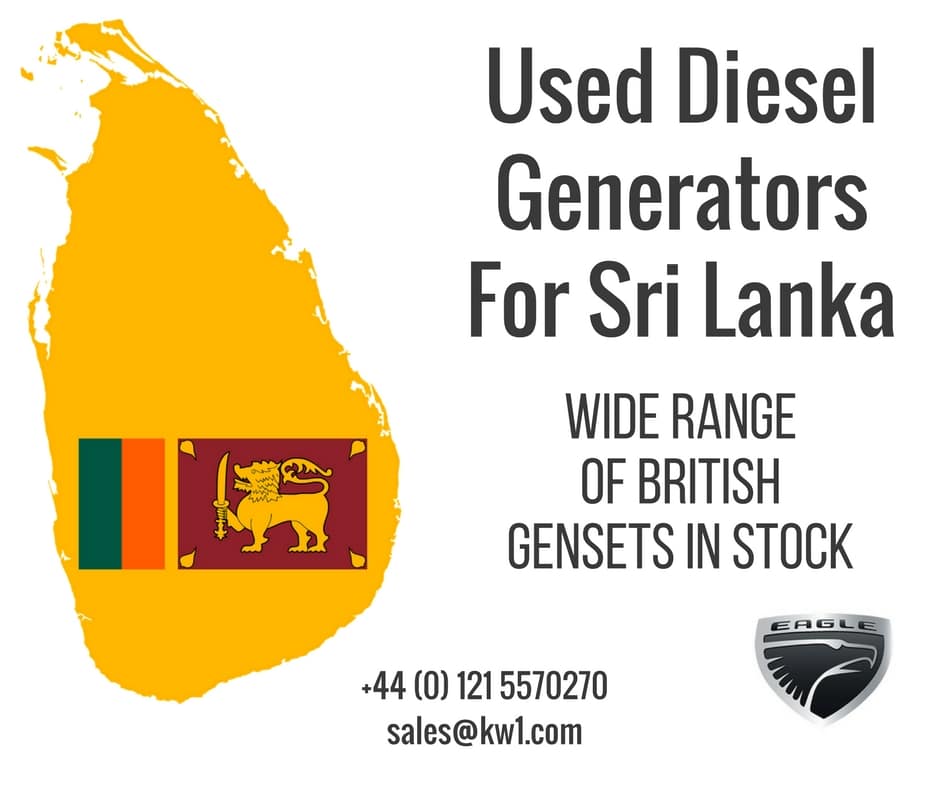 The prospects for the Sri Lankan economy are looking good. The country celebrates a near quadrupling of its GDP to $81 billion, since 2005. Major investments continue to be made in key sectors such as tourism, textile manufacture and agriculture.  The government sees the future as a regional hub for high value products and services. […]